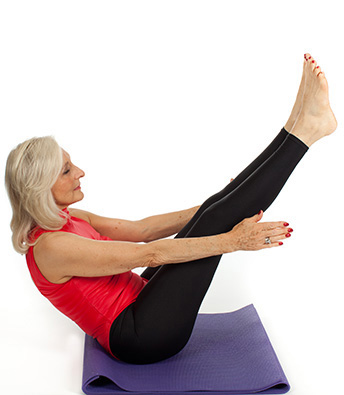 She has made many television and radio appearances including:
and taken part in discussions on: 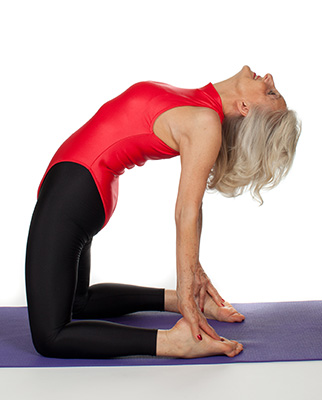